COLIN MATTHEWS was born in London in 1946. He studied with Arnold Whittall and Nicholas Maw; in the 1970s he was assistant to Benjamin Britten, and worked for many years with Imogen Holst. His collaboration with Deryck Cooke on the performing version of Mahler’s Tenth Symphony lasted from 1963 until its publication in 1975. Over four decades his music has ranged from solo piano music through five string quartets and many ensemble and orchestral works. He was Associate Composer with the London Symphony Orchestra between 1992 and 1999, and Composer-in-Association with the Hallé from 2001-10, now their Composer Emeritus.

END_OF_DOCUMENT_TOKEN_TO_BE_REPLACED 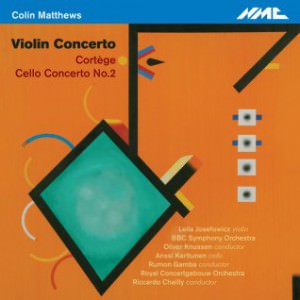 This album showcases three large-scale orchestral pieces; the dark, Mahlerian Cortège (1988) being the earliest work recorded here. Violin Concerto (2009) was composed for Leila Josefowicz; the piece emerged naturally from her musical personality, style and technique. Cello Concerto No.2 (1996) was composed for Mstislav Rostropovich, who gave its first performance with the London Symphony Orchestra and Sir Colin Davis at the Barbican, London, on 17 September 1996.

More about this recording

A selection of images spanning Colin Matthews’ career in music. 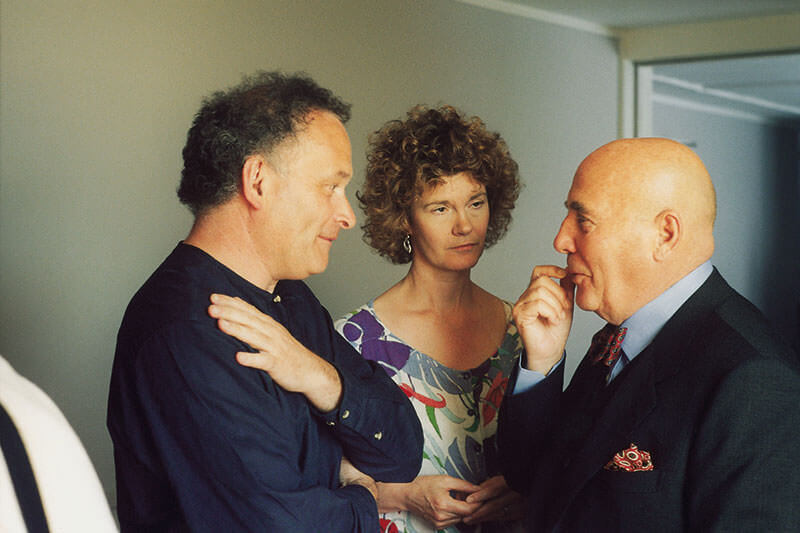 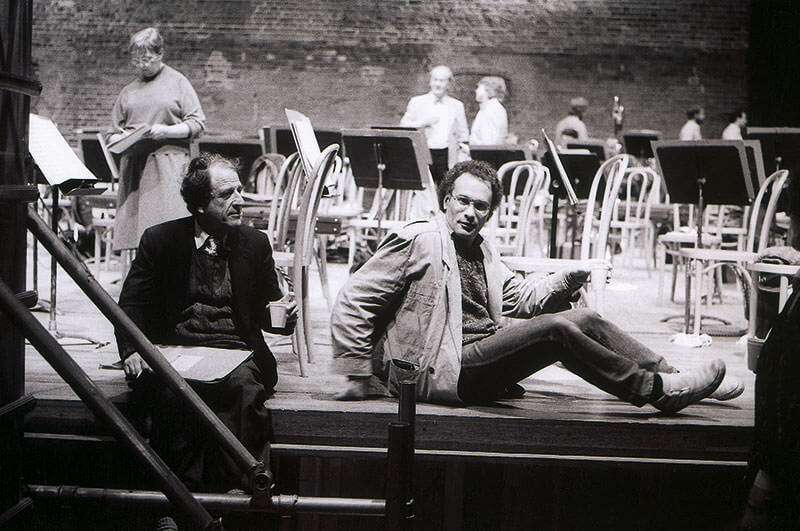 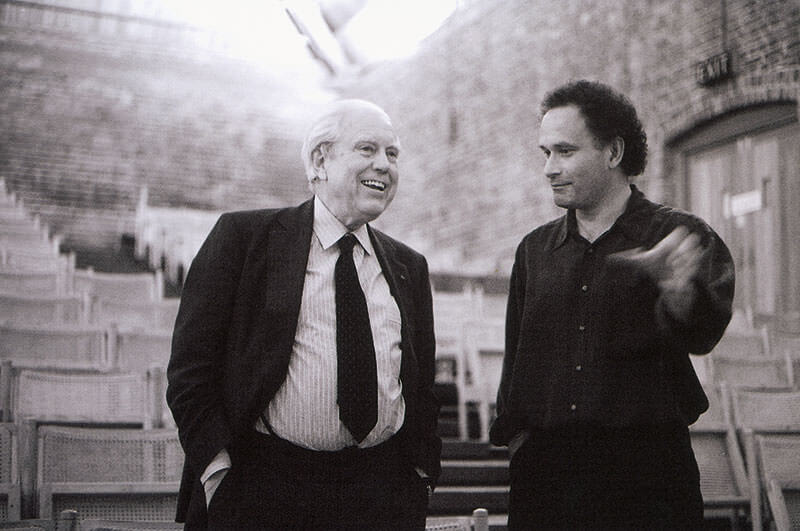 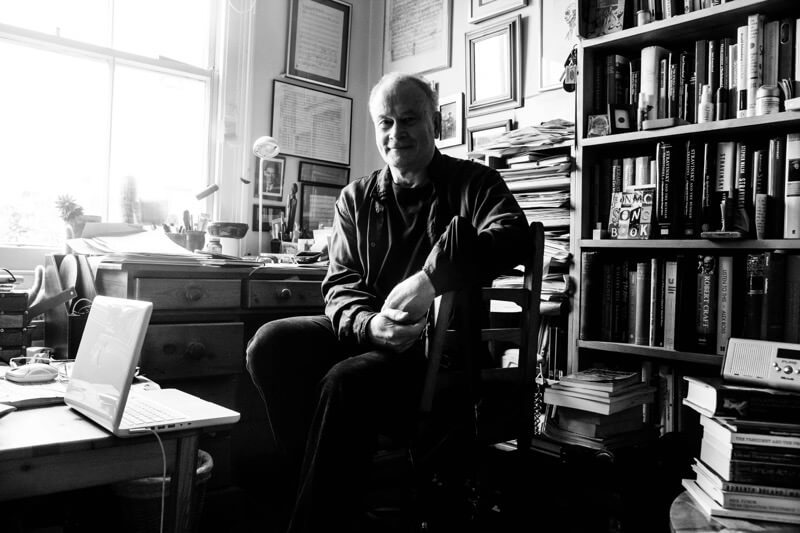 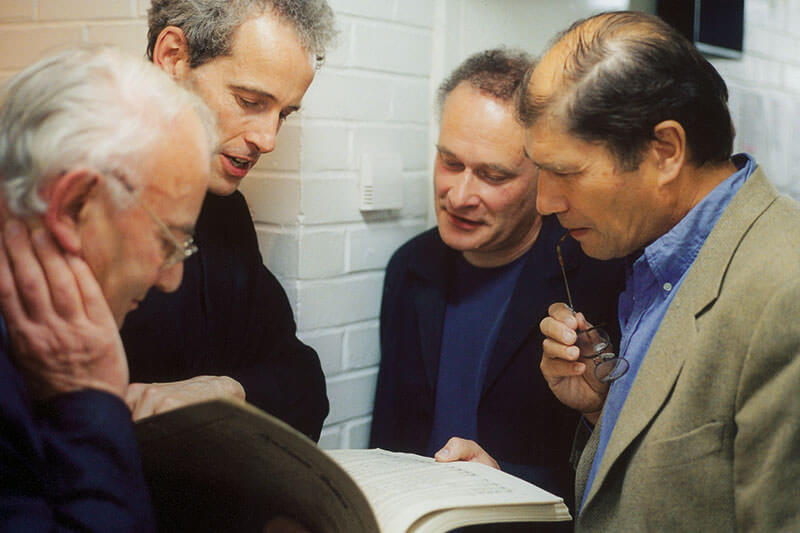 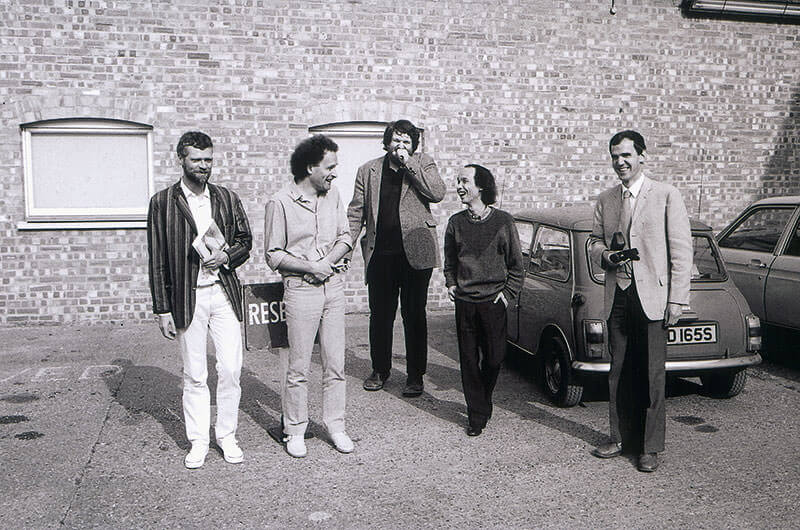