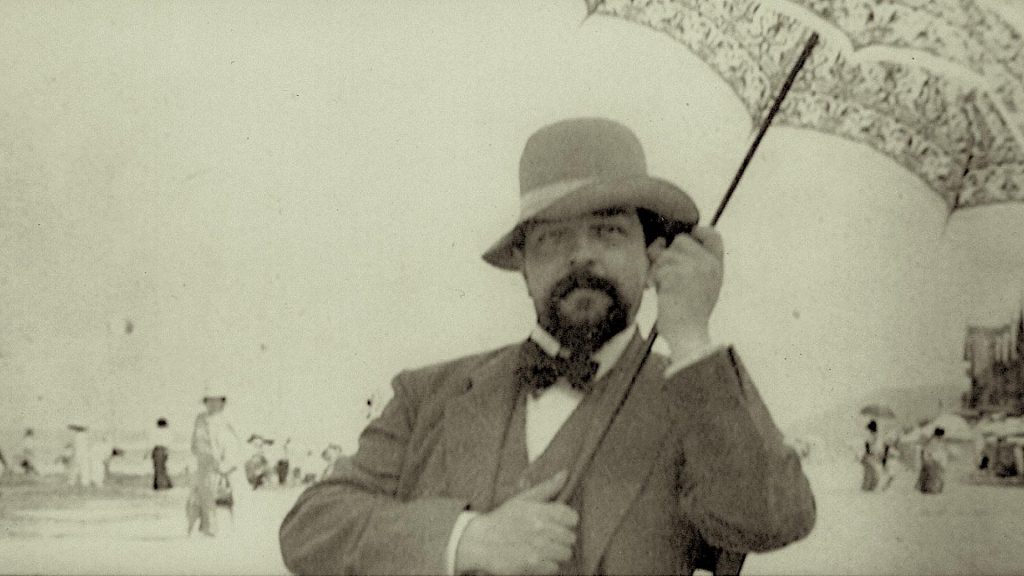 March 25th is the 100th anniversary of Debussy’s death, and my orchestrations of the Préludes seem to be doing quite a lot of travelling. Recent performances have been by the Sioux City Symphony in Iowa, the Tiroler Symphonieorchester in Innsbruck with Jac van Steen, and the BBC Philharmonic. Coming up are performances at the Royal Northern College (21 March), and in Birmingham for the Debussy Festival with the CBSO and Mirga Gražinytė-Tyla (24 March and 25 March), who will also be doing a selection in Rome in May. Having pledged that I would do no more Debussy orchestrations my resolve was pleasantly undermined last year by a request from the Orchestre Philharmonique du Luxembourg to do Book I of the Images, which they are recording in July. Ravel also gets a look in, in April, with Oiseaux tristes, also by the CBSO and this time with Nicholas Collon, who commissioned it for the Proms in 2015 (I am also writing a few notes of my own in my spare time).