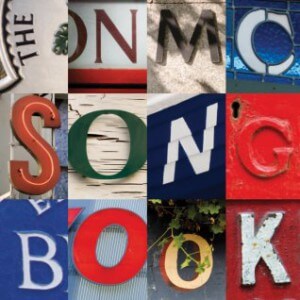 To mark its 20th Anniversary in 2009, NMC Recordings commissioned The NMC Songbook. Nearly 100 composers, ranging from the country’s most highly regarded figures to the younger generation of emerging talents, each wrote a song on the theme of ‘Britain’, for single voice or duet and a range of accompanying instruments.

The songs are set to text chosen by the composers and cover a vast array of subjects, from lyrics by Blake and Byron and schoolbook rhymes listing the Kings and Queens of England, to extracts from a National Trust brochure, chants from the Leyton Orient terraces, a recipe for whisky, and road rage at the shopping centre Lakeside. Songs are interspersed with instrumental interludes from versions of a Galliard by Thomas Morley, arranged for the Songbook by Colin Matthews.

Reviews of The NMC Songbook

Anyone listening to these discs will find many things to savour… a treasure-trove of delights.

The NMC Songbook will remain as a vital document of song composition at a particularly interesting point of development for British music, a point in which the songbook itself will have played no small part.