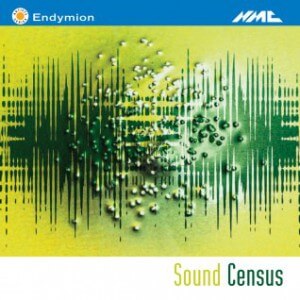 Endymion celebrates its 30th anniversary with new commissions from composers who have worked with the ensemble, from senior figures in British music – such as Anthony Payne, Simon Bainbridge and Simon Holt – to younger composers including Morgan Hayes, Dai Fujikura and Joanna Bailie. The disc includes Scherzetto by Colin Matthews.

It almost goes without saying that the Endymion players are first-rate advocates for these works. Like The NMC Songbook, there is a diversity of approach from composers young and not so young here, suggesting British music is in a state of vibrant health.