The 10 pieces commissioned by London Music Masters and NMC last year were given their first complete performance by pupils from City of London School for Girls on February 11. Here they are after the performance, with James Wilson at far left. Lauren, who played my piece Ghost Story is second on the right. 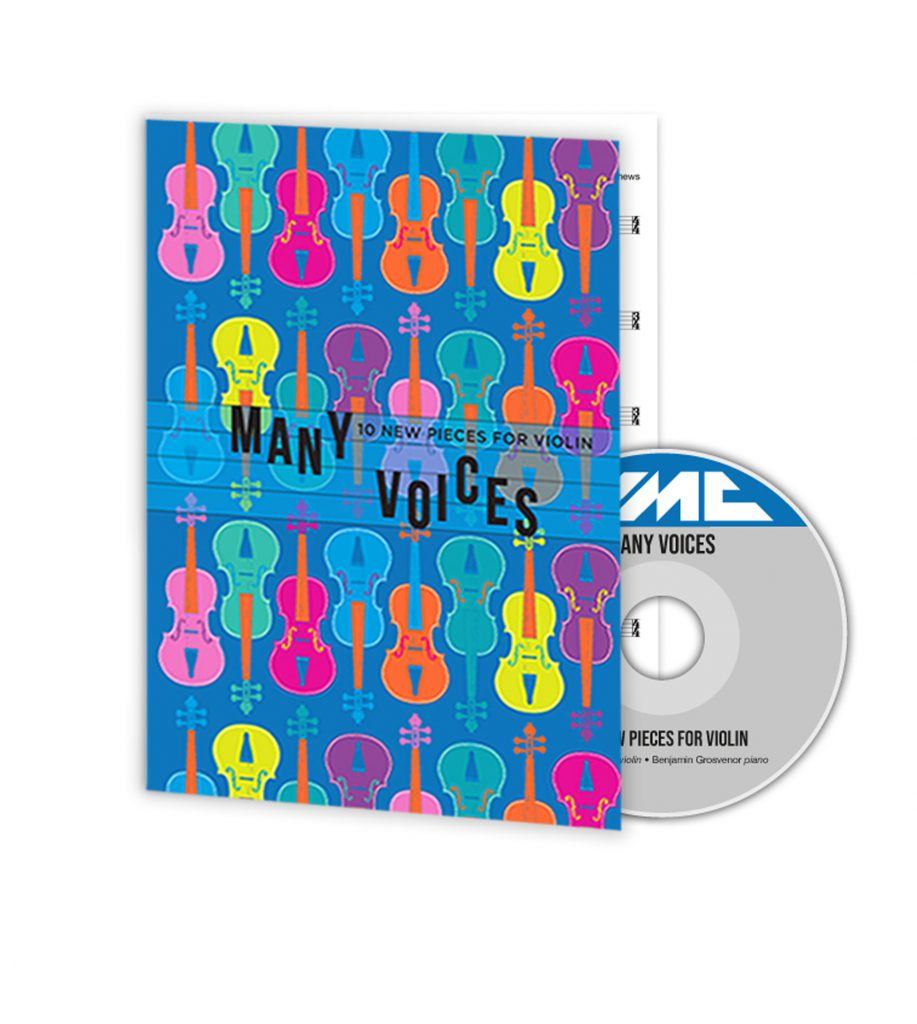