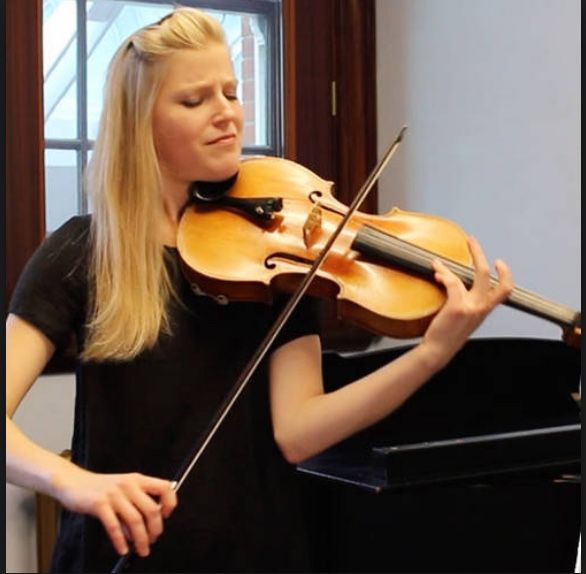 At Aldeburgh and Snape last week for the annual Britten Weekend, this year devoted to the string quartets played by the Doric Quartet; there were also three outstanding young quartets who had taken part in the Britten-Pears Young Artist Programme’s masterclasses the previous week. The LSO’s principal oboe Olivier Stankiewicz gave superb performances of the Temporal Variations (with Alasdair Beatson) and the Phantasy Quartet (with the Dorics).

With the benefit of having just recorded all of the quartets in The Maltings, the Doric Quartet gave wonderfully balanced and confident performances : their playing has an exceptional dynamic range, with pianissimos almost disappearing into thin air. They prefaced the Second Quartet with two groups of Purcell Fantasias which they played with exceptional precision, all switching to baroque bows.

One of the highlights for me was that their viola player, Hélène Clément, played on Britten’s own viola, on loan from the Britten-Pears Foundation. This instrument, an 1843 Guissani, originally belonged to Frank Bridge; he gave it to Britten when he left for the United States in 1939. For many years it was on loan to Paul Cassidy of the Brodsky Quartet, but when he returned it to the Foundation in 2009 it was, to my dismay, put in a glass case instead of being re-loaned. But this year it was finally taken out of its case, reconditioned, and since June has been played by Hélène – it’s a wonderful instrument, and can never become a museum piece again.