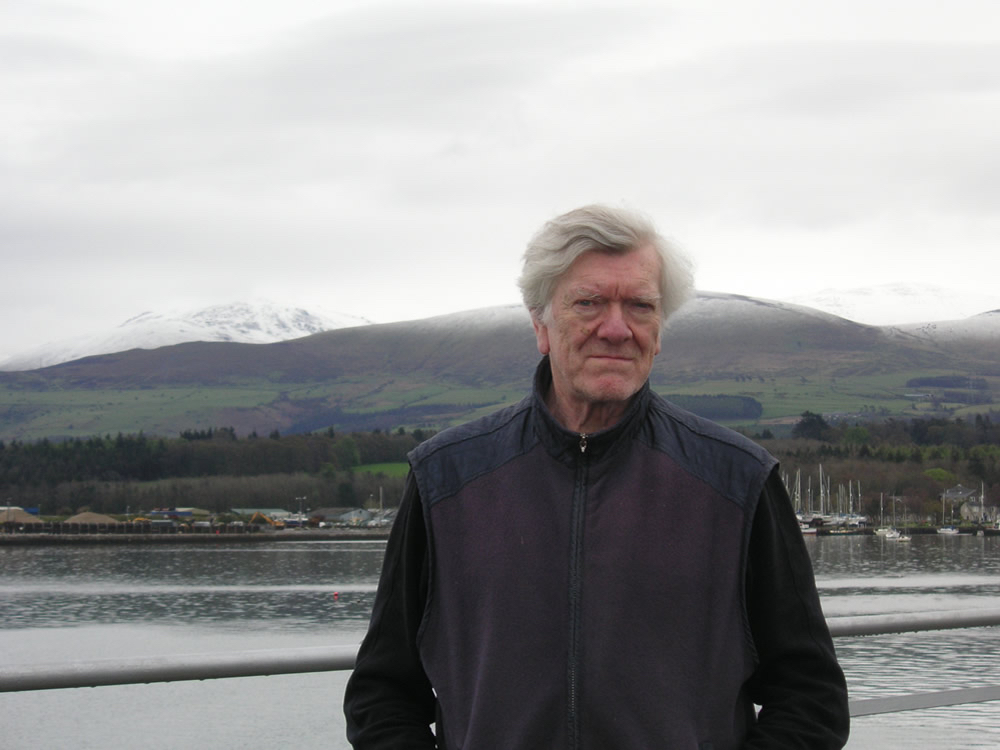 That Anthony Payne has died so soon after the death of his wife Jane Manning is a shock. But, inseparable as they were in life, it is perhaps not surprising that one could not survive without the other. It is a double loss, to the musical world. Tony’s music was well represented on NMC, and only a few days ago I was talking to him about the possibility of a new recording of his orchestral music : let’s hope that it can still happen.

His love for the music of English composers, notably Vaughan Williams, Delius, Frank Bridge and, of course, Elgar, didn’t result in any attempt to emulate them. Instead his music reveals how he was able to reconcile their disparate styles with the mainstream of contemporary music (he wrote a remarkably perceptive book about Schoenberg in 1968). His music is both expressive and hard-edged, and like his personality, never lacks warmth.

His reconstruction of Elgar’s Third Symphony, first performed and recorded for NMC in 1998, is a tour de force of insight and imagination. Though many disapproved of the idea of ‘completing’ the symphony – a term which in any case Tony rejected – those objections were swept aside by the power and beauty revealed in the music. He would have wanted to, and will be, remembered for more than that considerable achievement, but it was one of which he was justifiably very proud.